Destination Disney: How Nolan Reilly is Using VLACS Flexible Learning Pathways to Make it to the Magic Kingdom Nolan Reilly has dreams of one day becoming a member of the Imagineers, an elite team of dreamers who design Walt Disney Parks and Resorts. In the meantime, before he can begin pushing the boundaries of his imagination at Disney, the 15-year-old student from Harrisville, NH, is busy partaking in a variety of flexible learning pathways offered at Virtual Learning Academy Charter School.

For Nolan, who is disabled and wheelchair-bound, attending VLACS allows him a certain level of flexibility that can’t be found in any other learning environment. Nolan’s parents, Michael and Lucy, first enrolled their son in VLACS on a part-time basis when he was in middle school. Before that, he was home educated. When it came time to send her son to high school, Lucy said VLACS appeared to be the best choice for a multitude of reasons.

Not only did VLACS’ flexible learning pathways allow Nolan to work from the comfort of his own home, but it has also allowed him to challenge himself academically.

“(VLACS) allows us to stay home and away from infection, but it also helps (Nolan) because he likes to take his project a long way,” she said. “(VLACS) allows him the room to expand his projects as far as he wants, at any time and from anywhere.”

Perhaps the best aspect of VLACS’ flexible learning model, according to Lucy, is that it allows her son to stretch his imagination far beyond the limits of any individual grade level.

“He needs things that will challenge him a little more and the VLACS courses do that,” she said, adding that the one-on-one attention Nolan gets from VLACS instructors is unlike anything he would get anywhere else.

“If there’s a problem or something he’d like to discuss further they’re always willing to talk and always seem to have the time to do that with him,” said Lucy.

Nolan said he too enjoys having the freedom and the flexibility to take his work to new heights. “I can take projects to a whole new level,” he said.

A typical school day for Nolan involves waking up in the morning and doing physical therapy for a few hours and then hitting the books. Nolan said he likes the flexible learning model at VLACS because it allows him to attend doctor’s appointments during the day and not have to miss anything or get an excused absence from school.

“I would (recommend VLACS) especially for people with a disability like me, who can’t handle a day of school, or who have a lot of doctor appointments,” Reilly said.

But in addition to challenging him academically, Nolan said VLACS also allows him to partake in passions and interests outside of a traditional classroom setting—which for him means more time to dedicate to outside interests like 4-H. Many of the 4-H projects are also considered to be part of the VLACS curriculum, which for Nolan is an added bonus.

As for his future plans, Nolan said he’s determined to get the ball rolling on landing a  job at Disney and has already met with members of the Imagineers. Michael said it’s exciting to see that his son is so passionate about following through with his dream of one day working for Disney.

“He’s been developing the relationship and a passion for that for quite some time,” he said. “It is definitely something he can do when he gets older.”

AT VLACS, we want all of our students to feel empowered to stretch the limits of their learning—no matter their ability. Enroll today to start earning credits toward your high school diploma. 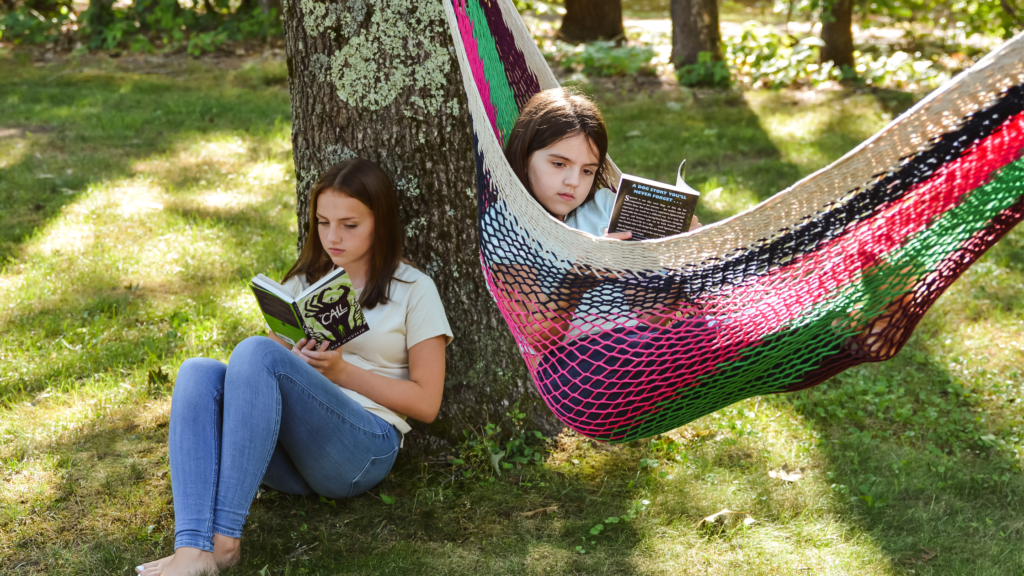